Should the Voting Age Be Lowered to 16? They pay taxes. They have to abide by the same laws as everyone else. And many are old enough to work and get behind the wheel. But for teens under 18, the right to vote is still out of reach. And that’s just not fair, say a number of youth rights groups, who for years have pushed to lower America’s voting age to 16. In a nation with notoriously low levels of voter turnout, they argue, allowing more young people to vote would boost civic participation and give students a much-needed voice in local affairs. Read more about arguments for and against lowering the voting age in this article from KQED’s The Lowdown. 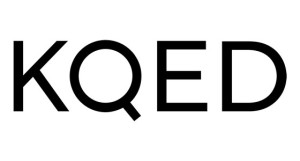